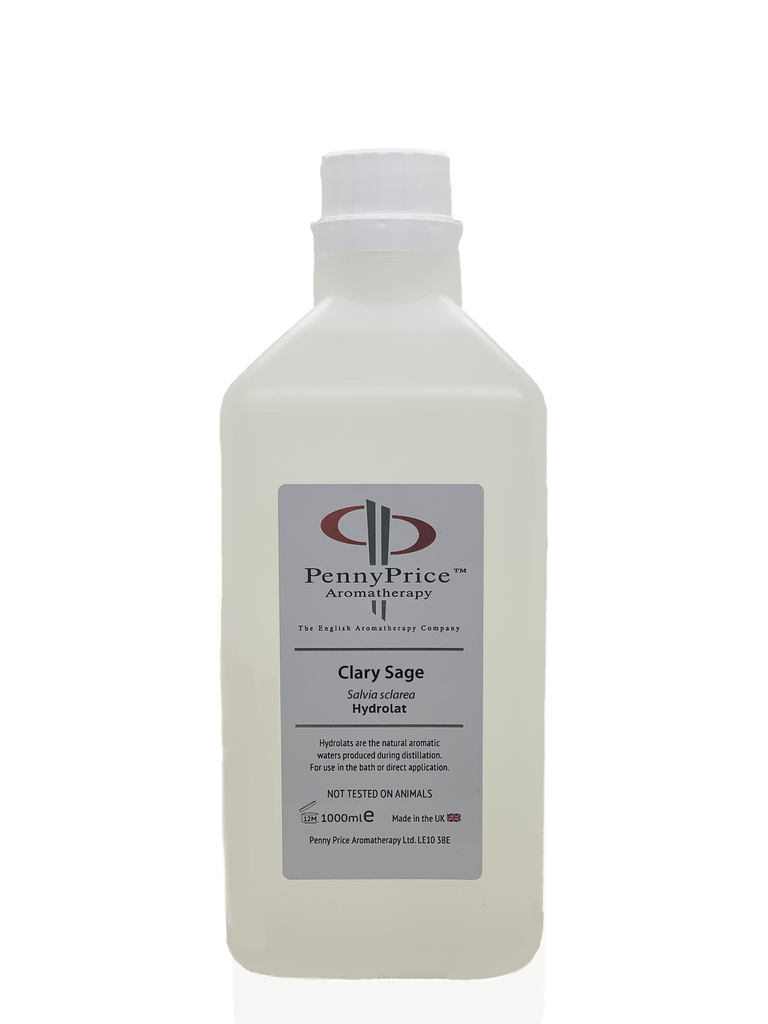 Please note that backorders can take up to 3 months to deliver. For further details, please contact the store.
info@penny-price.com.hk/ WhatsApp: 5500 3487

Clary sage hydrolat helps to maintain healthy skin and to balance the body. 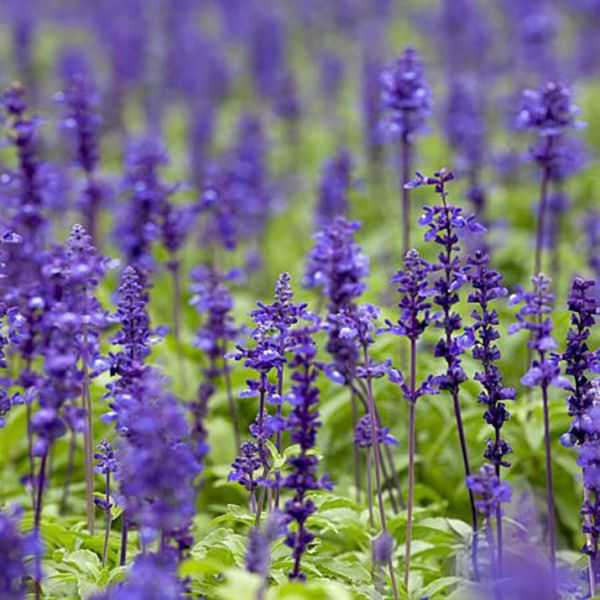 Salvia sclarea, although fairly small plant when grown in damp British soil, can actually grow to be about 5 foot tall in Southern France. It is a hairy plant with beautiful, gladioli-like flowers of pink, cream, mauve and pale green. The hydrolat, traditionally taken from the distillation of the flower head, leaves and stalk, is commonly used in Southern France as a facial tonic.

The main components of the hydrolat when analysed suggest that it is helpful to the immune system. This is attributed to the various alcohol molecules that make up between 11 and 49%. There are also between 3 and 79% of esters, which suggests the hydrolat is also calming.

Price (2004:140) states that as a gargle, clary hydrolat can help relieve a sore throat. It is also able to balance hormones and is beneficial for easing PMS and period pain – if taken for 10 days before menstruation. Clary is also useful taken daily through the last 3 weeks of pregnancy to help prepare the uterus for labour. Later in the menopause it is an effective aid against hot flushes and anxiety.

Hydrolats are the aromatic waters produced by the steam distillation of botanical material, usually during the production of essential oils.  Hydro means water and lat comes from the word for milk, because when fresh these waters can be cloudy or milky from the suspended soluble plant extracts.

Hydrolats are gentle and effective.  They contain only the most water-soluble chemicals from the plant material plus microscopic drops of the essential oils.  They may be used undiluted without problems but it is usually unnecessary as they are just as effective in dilution – less can be more!  Generally calming and soothing.